Emapea is a producer from Poland who started releasing music in the mid-2010s, with a great run on Cold Busted Records. Stateside, he’s probably best known for his 2020 collaboration with L.A.’s Kid Abstrakt, Jazzy Vibes. Most recently, we got an instrumental album from him released in September of last year, Bees, Trees, and Flowers. Now he is back with Random Beats (Remastered Wax Edition).

Starting in 2018, Emapea has been releasing a series of beat tapes simply called Random Beats. Not wanting some of the best material to just fizzle out and get lost to the ether as digital only releases, Emapea has gone back through and picked the best material, re-sequenced everything, refreshed the mixes, remastered the project, and put it out on wax as well as digitally. When you see an artist take this type of care with their own material, you can generally be assured that the project will be more than just your typical beat tape. Combine that with Emapea’s recent run as a producer, and you know you are in good hands. When you press play on Random Beats, on the one hand, yes, you can kind of predict what you’re getting from the project – laid back, jazzy, boom bap beats. On the other hand, when these type of beats are done well and developed, and you’re given enough variety across the course of the project, you don’t really mind that this is well traveled territory. You just care that it sounds really good and it’s got some great grooves that you can chill out to. That’s because Emapea is doing all of the work behind the scenes and going over the minor details that separates the generic typical beat tape from projects like this one. Emapea is not just finding some decent grooves and then coasting. He’s finding interesting samples to flip, he’s laying down memorable melodies and hooks, and he’s giving each track the nuance and development that they need to not feel stagnant after two minutes. When you have a producer willing to work on this level, the resulting beat tape then becomes something that you can really enjoy and listen to over and over.

Random Beats (Remastered Wax Edition) didn’t need to be as good as it is, but Emapea isn’t content on being just another producer who just dumps beats on the Internet and calls it a day. He knew he had some good material that was somewhat slept on, so he did the work of not only rescuing it from digital obscurity, he reworked and repackaged it in a way that makes it very enjoyable and easy to listen to. 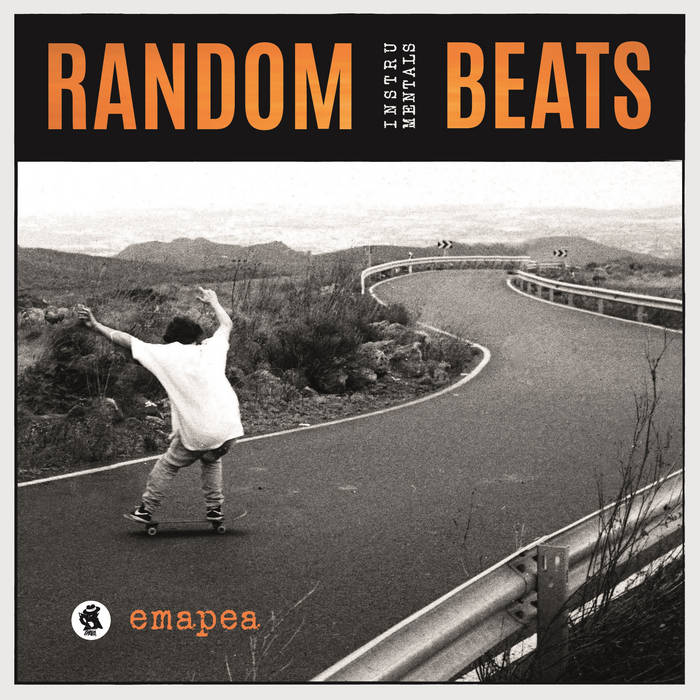