Chief & TheDoomsdayDevice is an emcee/producer/deejay from Austin who has been releasing music for a little over ten years. He made his debut on Fake Four in December of 2020, when he did a split release with Anthony Maintain for their Freecember series. Now he’s back with a new project done in collaboration with producer Th’Mole, Flux Populi.

Th’Mole has been working since the late ‘90s under various aliases, but these days can mostly be found running the Weird Rap label/website/Twitter handle. Not too long ago, he reached out to Chief with a bank of production in the hopes that they could work together. Chief sifted through the tracks, found some that garnered an emotional reaction, began writing, and they were off to the races. Now that the final product is here, it is safe to say that this is an album for any fans of that really abstract hip hop. In fact, the artist that kept coming into my head as I listened to Flux Populi was Beans from Antipop Consortium, namely his early solo material. Mostly because of the ways the production sounds both old school and futuristic at the same time, and the way that Chief is rhyming in this really abstract poetry with a lot of free association and stream-of-consciousness. Of course, when you lean in and really listen to the lyrics you can parse out some deeper commentary about the current state of the world. The good news here is that Chief also has enough personality and charisma on the mic to not just make the album sound pretentious or so weird that it’s alienating. He’s bringing a lot of energy and skill to the performance that will draw you in and make you want to listen over and over and pick up on the nuances each time through.

Flux Populi is a weird album, but what did you expect when Chief & TheDoomdayDevice collaborates with the person behind Weird Rap? Chief and Th’Mole have good chemistry together, and they’ve given us an abstract old school/sci-fi album for our times. 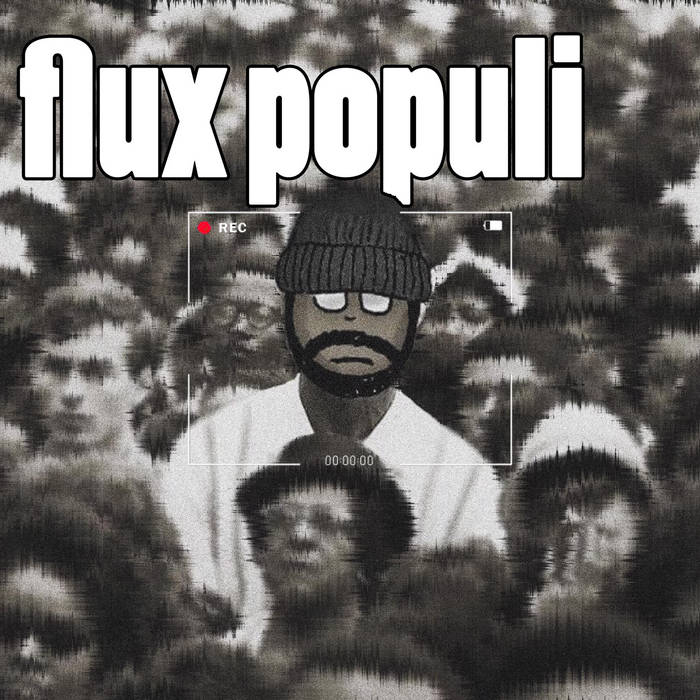 Previous: Palm Skin Productions - Other Times Next: kidDEAD - The Man Who Lived Forever