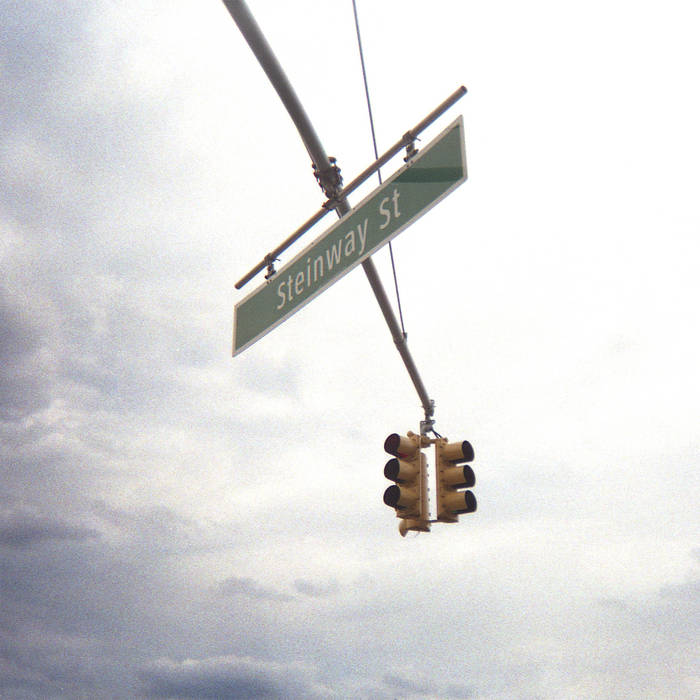 Lt Headtrip is an emcee/producer originally from Ohio, but it was in New York where he really started his career and where the group of artists known as The Karma Kids coalesced about fifteen years ago. During his tenure in NYC, he found a place in Queens on Steinway Street where he built his studio and home. For his latest release, Headtrip is taking us back to that place and time with a bunch of previously unreleased material recorded in that studio, giving us an album simply titled, Steinway. 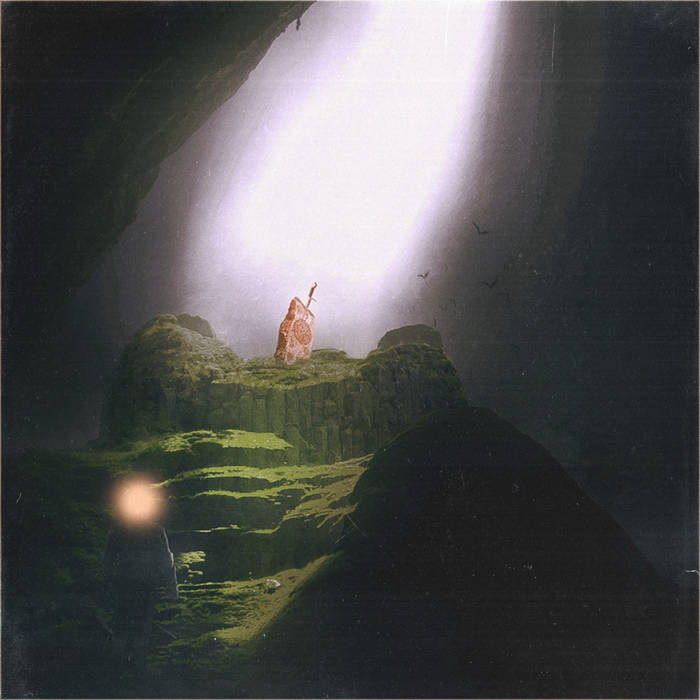 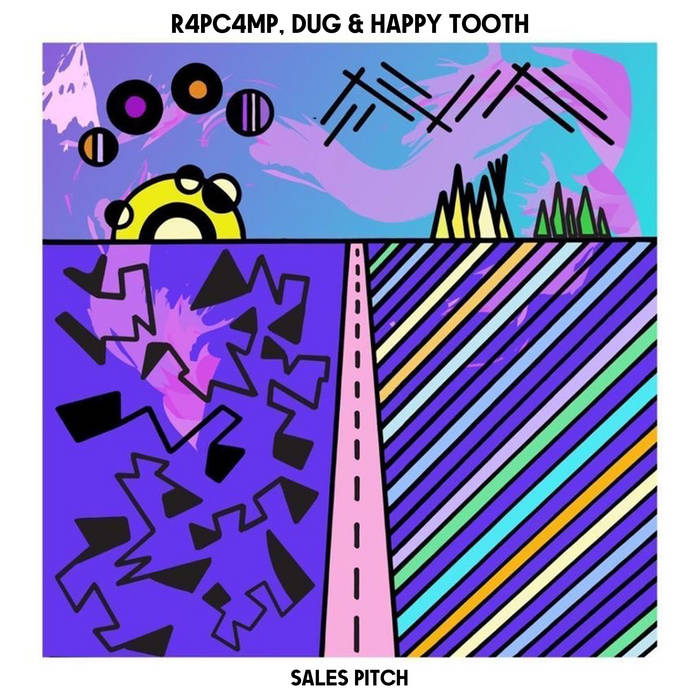 R4PC4MP is an amorphous group from Portland, Oregon, built around the core of Claud Six, Blake Ambrose, and Kurn’t Cobain. They released their first album, Somebody Gotta Hold the Balloons, in 2018. In 2021, they reached all the way to Columbus, Ohio to team up with Dug & Happy Tooth to make an album called Just Outside America’s Test Market. As we wait for the next proper album, we get an interesting collection of new material and remixes called Sales Pitch. 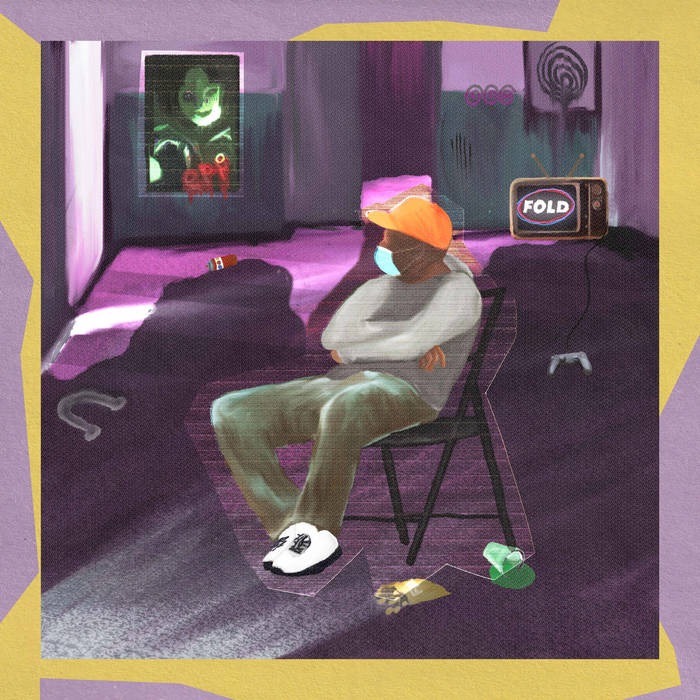 ePP is an emcee from Portland, Oregon who first came up in the group TxE alongside Calvin Valentine and Tope. He’s been working as a solo artist for about the last ten years, with his last solo album, There’s a Place for People Like You, coming in 2019. Now, after teasing us with a few singles, he’s finally back with a new album, Fold. ePP provided the explanation for the title of the album by explaining that it is an acronym, standing for “Figuring Out Life’s Difficulties. 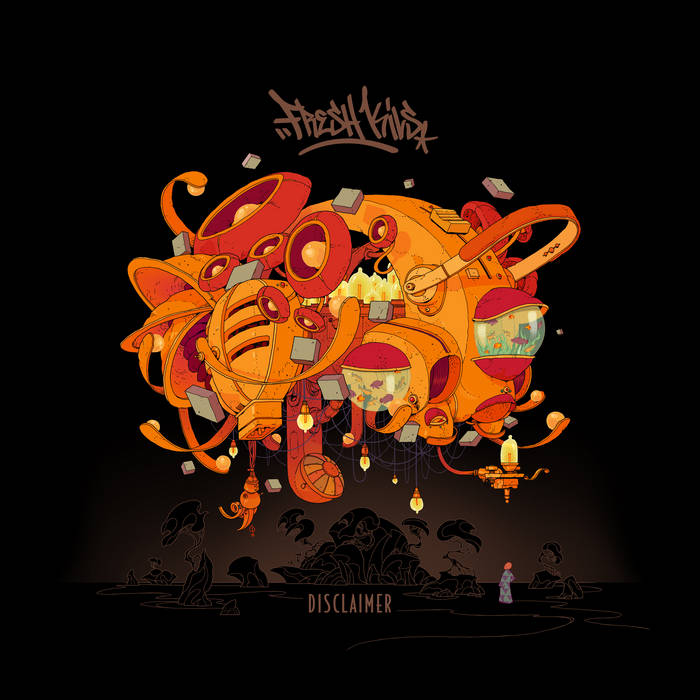 Fresh Kils is a producer and MPC Wizard from Toronto. He’s been releasing music for over two decades, as part of the Backburner crew, as part of groups like The Extremities and Ockham’s Blazer, and as a collaborator with such artists as PremRock, More or Les, Mad Dukez, Fraction, and numerous others. For all he’s accomplished in his career, the one thing that was missing from his resume was a proper solo album.

Calvin Valentine - The Bong's in the Freezer 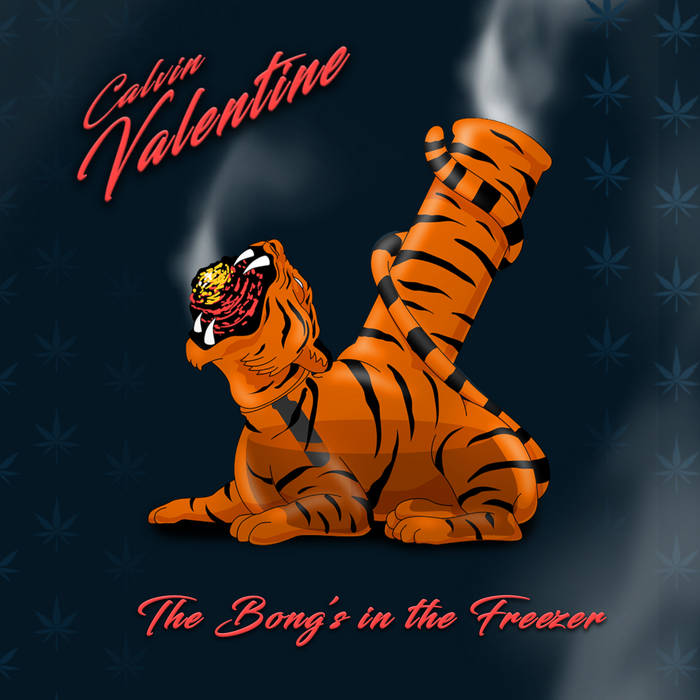 Calvin Valentine is an emcee/producer originally from Eugene, but now based in Los Angeles. Over the years, he’s worked with such artists as Illa J, Planet Asia, and Chris Orrick, just to name a few, while also maintaining a solo career that saw a run on Mello Music Group. In 2021, he teamed up with Cream Dream Records to release an instrumental album, Weed Is Awesome. Now he’s back with another album, The Bong’s in the Freezer. 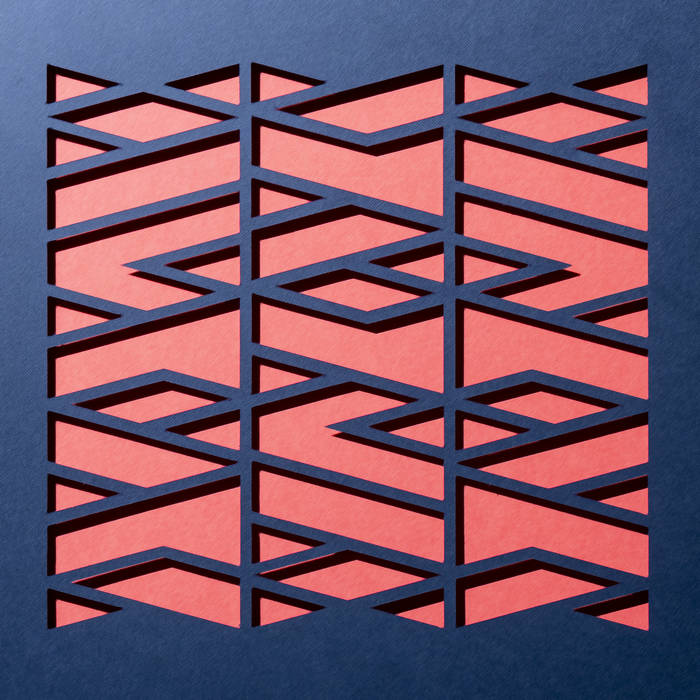 Philly emcee/producer andrew started releasing music a few years ago, but he really caught people’s attention with his debut on Cold Rhymes in 2020, W.O.T.W. Earlier this year, he released a self-produced album called The Rain Knows What It’s Doing over on Three Dollar Pistol Music. Now he’s back with Cold Rhymes with a new LP, Sad Dance Songs/I Don’t Know. A lot of the time, when an emcee who also produces works with another producer, it’s because that collaboration is taking their music in a different direction that they probably wouldn’t have gotten to on their own.

Shitao - Don't...Let him go back to the Tower 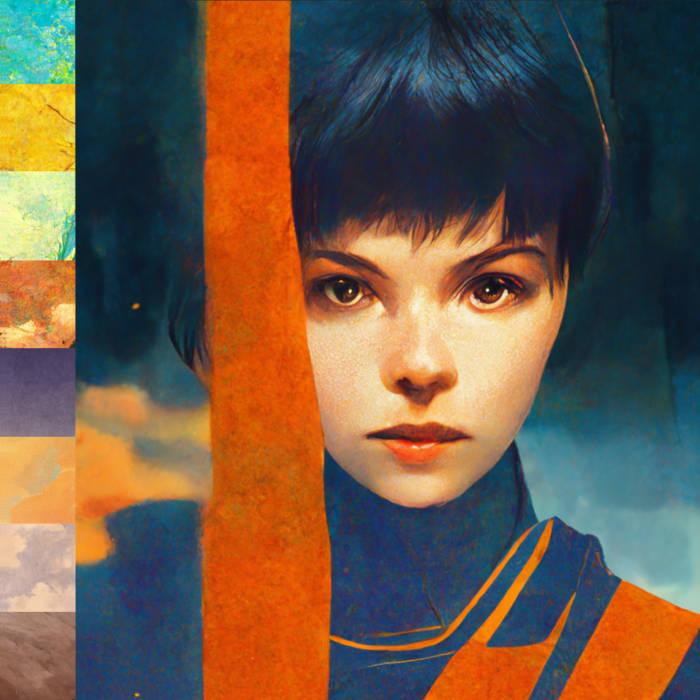 Shitao is a producer from Paris who has been releasing music since the mid-2000s. In that time, he’s worked on a wide variety of projects, ranging from boom bap to orchestral movie scores. Most recently, we’ve gotten some real (The Waves) and imagined (Child’s Head with Flowers) soundtracks, which have been really interesting projects to dive into. Now Shitao is back with a new project that is video game-inspired, Don’t…Let him go back to the Tower. 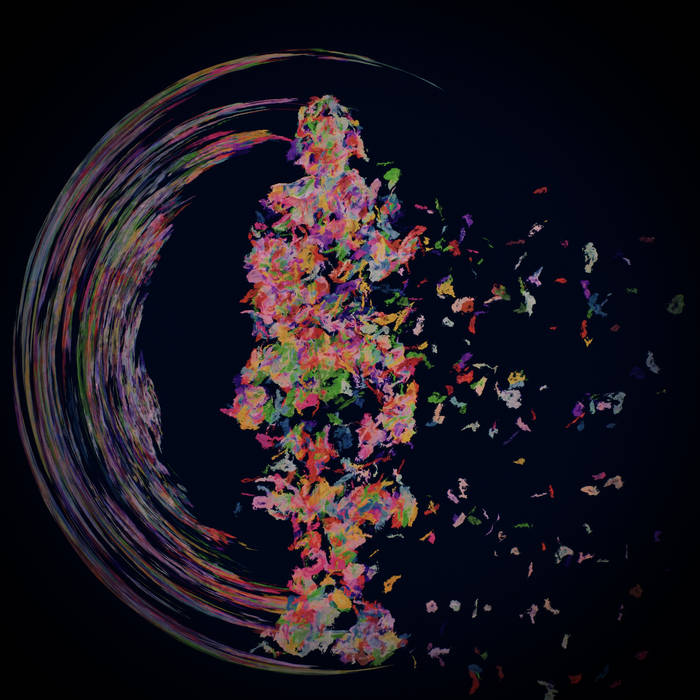 Austin artist Scuare has been making dope hip hop for about the last decade, whether it be as a solo artist, as a duo with no1mportant, or with fellow exociety artists like Rav, Kill Bill, or Airospace. Just last year, he released his best solo album to date, Phenomenal. Now he is back with a new album done in collaboration with producer sow, Slippery People. For Phenomenal, Scaure produced the majority of the tracks himself, but one track, “Troubleshooting,” was produced by sow and featured trumpet from FLOOG. 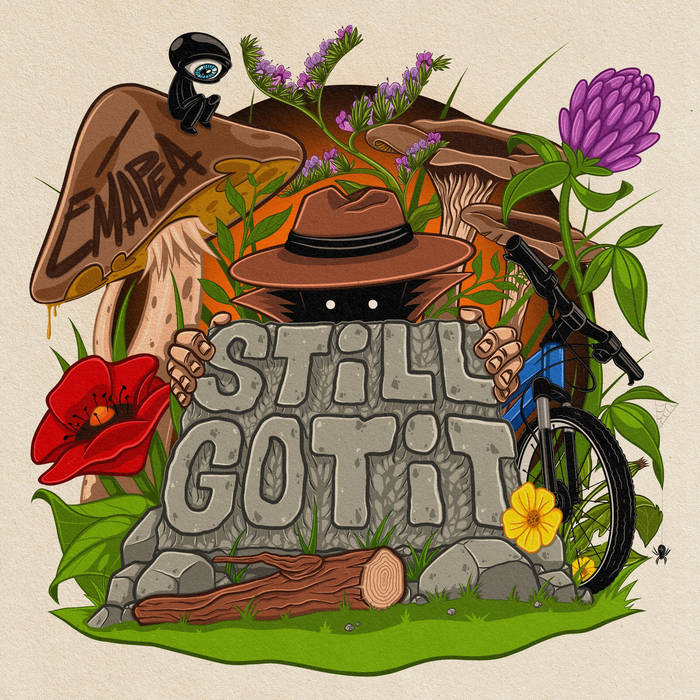 Emapea is a producer from Poland who has been releasing music since the mid-2010s. He had a bit of a breakthrough moment in 2020, when he teamed up with Los Angeles emcee Kid Abstrakt to release the album Jazzy Vibes. Since then, he has mostly focused on his solo material, releasing his album, Bees, Trees, and Flowers, in 2021. In May of this year, he released an EP called Smuggling Town.