Lowlight Plains is a group from Adelaide, Australia, consisting of emcee Jack Vaul and producer Wakemare. While both artists have been making music for years, the pairing of the two is relatively new. They now make a bold statement with their first official release, a pair of EPs called Lossless (Chpt. 1) & (Chpt. 2).

Lowlight Plains likes to describe their sound as “grit hop,” and I’m not mad at that description. That’s because that while their music often goes all the way into the territory of noise rap, they don’t always live there, but they’re never too far away, either. Basically, Wakemare is fluctuating between moments of slightly eerie sci-fi beats with an uneasy calm, and moments of punishing noise, distortion, and feedback meant to overwhelm your ears. On the mic, Vaul is taking this soundscape and running with it, using a clear and distinct delivery to paint some pretty bleak pictures on songs like “Null,” “BigRedButton,” “All Eyes Blind,” and “Nonbeliever.” Basically, this is some hip hop for the apocalypse, a soundtrack for the devolution of society. It’s done well, and the two artists certainly have chemistry together, but the further you follow them into Lossless, the grimmer the outlook seems to be, so preceed at will. If you like your music on the darker side of things and want to work out some aggression about the state of the world, these two EPs are definitely for you.

Lossless (Chpt. 1) & (Chpt. 2) aren’t for the faint of heart. Lowlight Plains might be a relatively new group, but it feels like Jack Vaul and Wakemare knew exactly what they wanted to do with this project, because the chemistry on this project feels like they’ve been together for years. 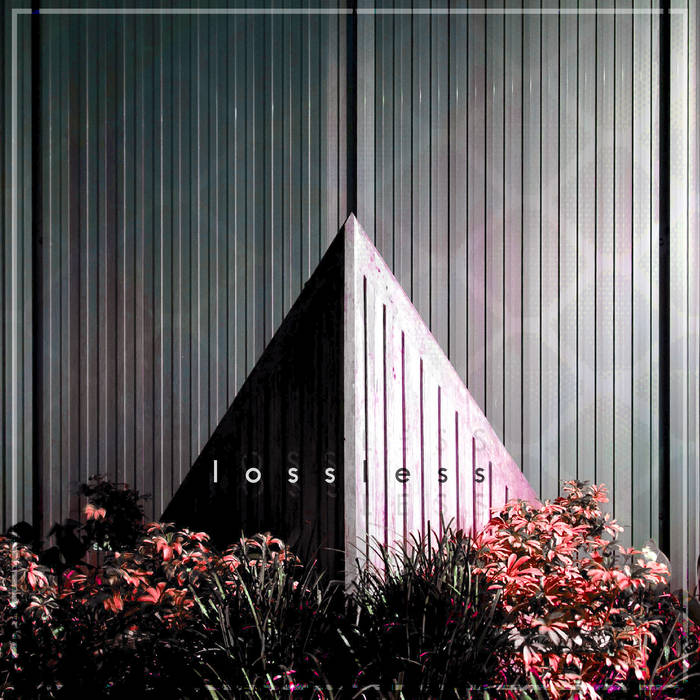